entertainment 4:40 PM
A+ A-
Print Email
Vice Ganda will be receiving a FAMAS (Filipino Academy of Movie Arts and Sciences) Dolphy Lifetime Achievement Award as per tweets running around in public.

And that moment that will happen doesn't taste right to a columnist---entertainment writer, Gorgy Rula. He posted an article that sounds like the idea of giving Vice a Dolphy Lifetime Achievement Award is questionable. "Can it be Vic Sotto first before Vice", as mentioned on the columnist article. 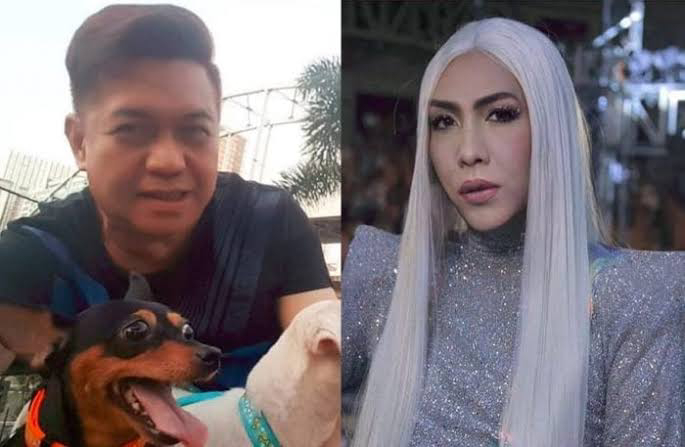 "Is it because the Awards night will be aired in ABS-CBN (Vice's family network)."

He then added that, "Joey de Leon", as well, is there [that should receive Dolphy Lifetime Achievement Award ahead than the It's Showtime host].

The comedian-host-singer-actor who breaks box-office from time to time saw the article when he was in Vancouver. He went to his twitter and saw Gorgy's article.

He then respond to twitter about Gorgy's opinion by starting to say that he doesn't [have any idea] know who Gorgy is, and he doesn't know Gorgy's achievements, which made him think why this columnist is so affected with FAMAS' decision.

Vice then added that Gorgy shows not being happy about his success, which made the comedian think of a thing that could make this writer happy since making people happy is his habit. He then thought of sponsoring Gorgy in providing trophies for the writer to build his own award giving body. With this, Gorgy may now be able to give awards to the people who he wanted to receive.

Then the comedian also included that Gorgy may come to the award's night and if Vice walked to the stage, and after receiving the award he will then give the award to Gorgy, so Gorgy could give it to someone he likes to receive the Dolphy Lifetime Achievement trophy.

Gorgy writes for Philippine Star and as well with PEP.
Share to: