entertainment 10:14 AM
A+ A-
Print Email
Vice Ganda made his fans confused after his casual introduction of a young man he called as "babe" during his Gandang Gabi Vice episode with guests singers, Nyoy Volante, and Jed Madela.

A young man named James Carne who is an Australian was in the studio to watch the show of Vice. Vice then invited James to come near him as they sit on one seat together. 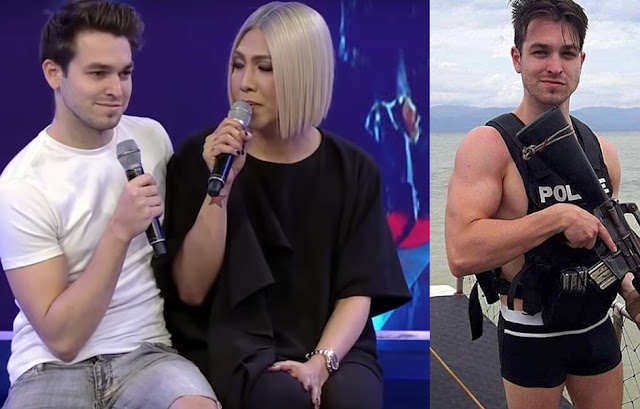 Jed then started a song for Vice and James, "Endless Love" by Lionel Richie and Diana Ross. Nyoy joined the singing that time as well.

Vice seems like having a good time being accompanied by a gorgeous young man and people in the room were romantically electrified.

It did not end there as the man took Vice's hand and kissed it twice.

The energy Vice gave is match with James energy, making the people ask if James is really the current boyfriend of the phenomenal star, Vice Ganda. 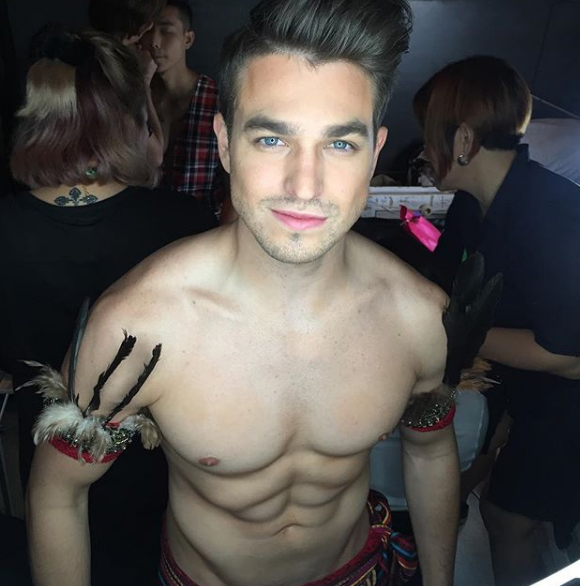 After the song, James said if Jed and Nyoy would be going to their wedding while Vice answered too soon.

James is currently in the Philippines and is part of Cosmopolitan Philippine magazine "Hunks" issue. He was his country's delegate, as well, in male beauty pageants such as Mister International in year 2016, and in 2017, Man of the World.

Watch the sweet episode below: