The Mobile Legends top hero with most winning percentage is...

technology 11:01 AM
A+ A-
Print Email
Mobile Legend as an online game craze may always think of creating a new hero for their solid users. Development of the game as well is a top notch, though some are experiencing intermittent in the game, it may be because of the internet provider's issue or the phone itself.

Since the game is so in demand nowadays, they even posted a ranking of heroes, and the most common is the hero with the most win. 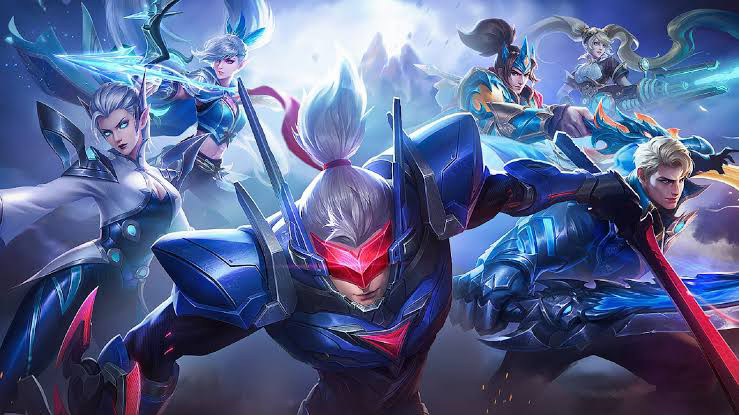 As of today, the ranking went well for some of the heroes though some of it are rarely use, still the total average determines their positions. Vexana won the first place in the list - according to Mobile Legend's website on the 24th of May, morning (PHL time), even though the character's appearance percentage is not that huge, the average combining with other heroes made the hero Vexana snatched the top spot.

Vexana is said to be related to a story of a queen in revenge after her king was stolen by a character living underneath. A queen who made a deal with darkness in exchange of human offering to take back her king until there is no offering left.

The character is just a mind-made by the developer and there is no such thing as truth about its existence.

Other heroes who are in the top 10 includes Johnson, Yi Sun-shin, and Hylos.
Share to: