entertainment 4:09 AM
A+ A-
Print Email
After an amazing finale making Evvie McKinney the first winner of the Four, now the show will come back this June 7th with the new four.

The show made an impact to audience especially when the finale gave a massive show from the beginning to climax up to the finish line. All final four on the first season were amazing, and the final battle between Evvie and Candice Boyd is a bomb. 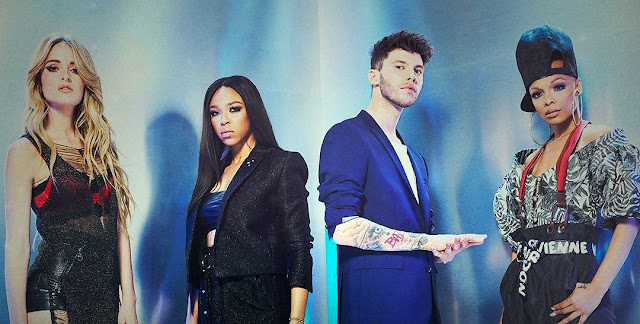 Now, after the wonderful season, a new season will premier this June 7th with the newest set of Four.

The new Four is composed of 1 male and 3 females.

First up is James Graham from Chelmsford, Essex, England who were part of the UK's X Factor season 11, landing on a group named Stereo Kicks. 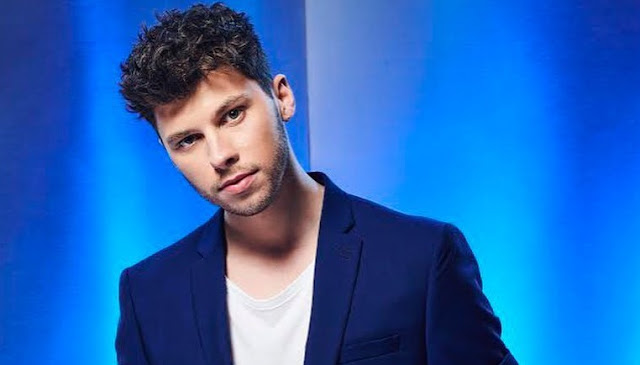 He did not finish his studies to pursue music, and was able to secure a recording session by working in a local music store.

Next is Jackson, Mississippi's Carvena Jones. 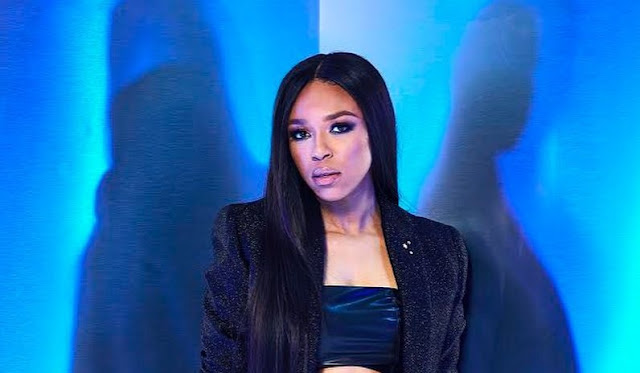 Carvena auditioned to American Idol and she has songs recorded like "Cuckoo", "I Don't Know If I", and "You". All of these songs are available on spotify.

Then we have Stephanie Zelaya from Guatemala City, Guatemala. 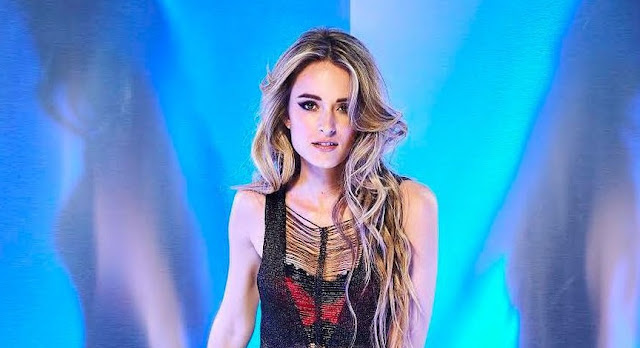 Stephanie in 2001 represented Guatemala in a World Championship of Performing Arts bringing a gold medal in Opera, and 2 silver medals for Rock and Musical Theater. She also was a nominee as a new artist in Guatemala, and even snatched a win in a National singing competition with the song "Luna de Xelajú" in year 2002.

She again joined World Championship of Performing Arts in year 2003 and 2004 where she brought home 3 gold medals, 8 silver medals, and 2 bronze. She was named as the "All-Around Artist" in the competition.

In 2006, she joined an Opera casts, and won in a tour contest with Celine Dion's "Power of Love".

The last but definitely not the least is Sharaya J who signed up in a label from 2010-2016. She was famous for her latest singles, "BANJI", and "Smash Up the Place". 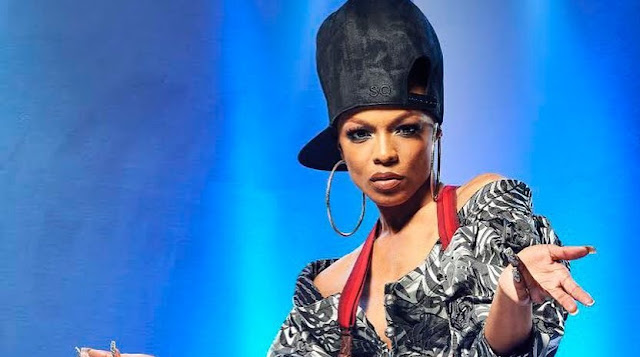 She is a choreographer and a rapper who was born in Hawaii.

Sharaya J was even a featured artist together with Missy Elliot on Faith Evan's song "I Deserve It" which ranked 19th in US R&B.

The show is all about singing and getting yeses from all four judges. If the challenger gets four out four yeses (without red rings), he/she will be advancing to the next level, but if the challenger only got three out of four yeses or even lower than that, it means better luck next time.

If the challenger made it to the next round, he/she can then challenge one of the Four members. After a Four member and a challenger gave their performance, the audience will then decide who will stay for another week. Any of the two wins, either a challenger or a four member, can no longer be challenged by anyone on that week.

Previous judges were Sean "Diddy" Combs, DJ Khaled, Meghan Trainor, and producer Charlie Walk. Charlie Walk withdrew from the show after some allegations against him came out. Fergie was the host on that time.
Share to: