local, news 3:19 PM
A+ A-
Print Email
The mid-year bonus/rewards of government representatives would be discharged beginning May 15, the Department of Budget and Management (DBM) declared on Wednesday.

More than 1.5 million government workers will get their mid-year reward beginning Tuesday, May 15, the DBM said on Wednesday. 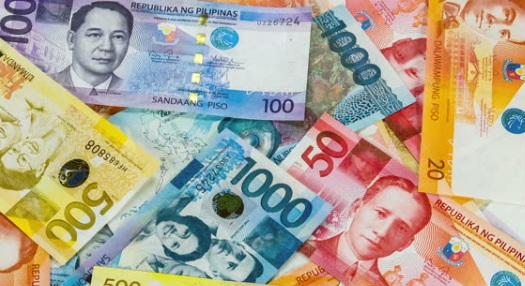 In an announcement, the DBM said those representatives entitled for a mid-year reward incorporate work force that has rendered no less than an aggregate or a total of four months of administration from the 1st of July 2017 to the 15th of May 2018---faculty that remaining parts to be in the taxpayer supported organization as of 15th of May 2018---and staff that has gotten no less than an attractive execution rating in the appropriate execution evaluation period.

The financing necessity for the 2018 mid-year reward, the organization stated, "has been exhaustively discharged to the offices through the GAA as Allotment Order approach, in accordance with National Budget Circular No. 567 dated January 3, 2017".

This would be, of course, a good news to government workers.
Share to: