Richest Senator in the Philippines

local, news 7:45 AM
A+ A-
Print Email
Senator Cynthia Villar is still the richest senator in the Philippines based on the submitted 2017 SALN (Statement of Assets, Liabilities, and Net Worth). 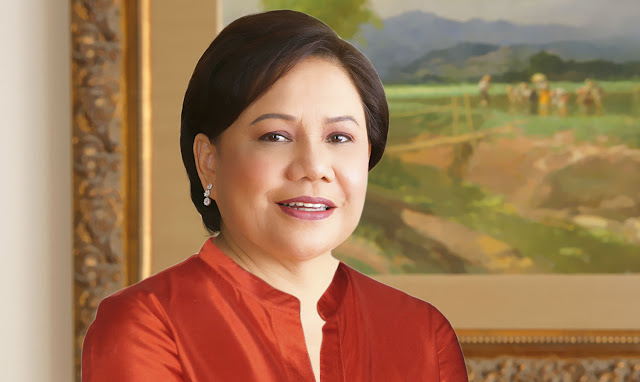 While, the people's champ, Senator Manny Pacquiao, placed 2nd, followed by the star for all seasons' husband, Senator Ralph Recto.

Senator Antonio Trillanes IV was named as the poorest senator with ₱6.8 million net worth based on his SALN.
Share to: