Piolo Pascual fan got pranked by her idol

viral 11:26 PM
A+ A-
Print Email
The all-time gorgeous man crush since before up to now, the never aging celebrity, Piolo Pascual, met by a fan and the fan wanted to take some photo of them together, and while the fan is posing for a photograph, Piolo had to put some rubbery cloth chain to his fan's neck --- looking like he got a dog --- with resemblance to fans calling him "Pappie" (sound-like: puppy) another nickname aside from Papa P.

Piolo Pascual was inside his vehicle when he met a fan of him wanted some photo, Piolo's video became a web sensation after he humorously apprehended a lady with a versatile band. 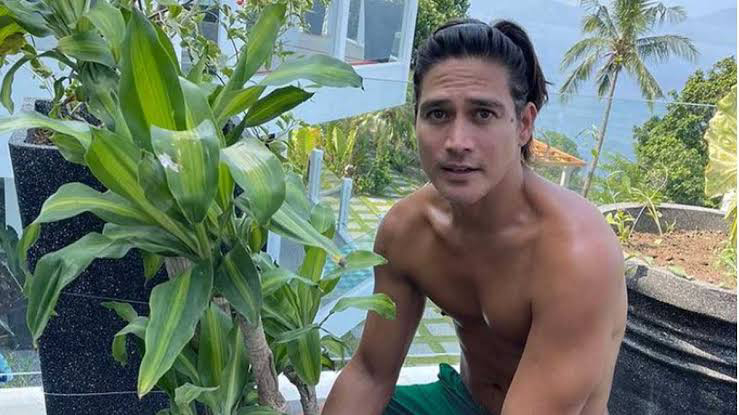 The fan swung to confront the camera, then a shrewd smile spread over Piolo's face.

In the wake of wrapping the rubbery cloth around the lady's neck, he at that point pulled her towards him. It seems Piolo really wanted to chuckle at his own insane tricks.

The woman named Angge then posted the video on her instagram with words saying --- translated in English --- that 'You don't have manners Papapi!!! You made (treat) me like a dog. You will have a day, remember that (a day that her revenge will take place). I will not stop [until that day happens]. I was so excited to have a photo [of us together] because we have same color of clothes, nyahahaha! --- she laughed'.

It is so cute to see fans and their idols have a funny and joyful moment just like this. Making a scene to make the fans feel confident with their favorite stars.

The video got viral and a lot of people were envious to that funny yet sweet moment.