Paul Zamar is making a debut in PBA with Blackwater

sports 10:54 PM
A+ A-
Print Email
Paul Zamar was drafted but not signed in year 2012 with PBA's Barangay Ginebra, and now he is back after the ASEAN Basketball League (ABL) to debut his PBA game with his new team Blackwater.

Zamar spent an effective UAAP player with the University of the East. Zamar said that he's very propelled suiting up for the Elite. He focused that 'he is energized by and large, not on account of his present group will go up against Ginebra, which drafted him in those days, but since this will be his first basketball game in the PBA'. 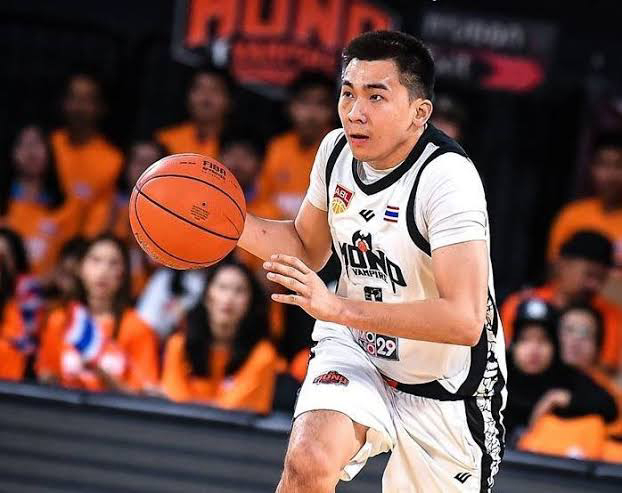 What's more, for the record, there's no hard emotions on his part for Ginebra's choice to abandon him. He added that 'none (by any stretch of the imagination). 'He doesn't hold any resentment against the team who did not sign him but drafted him' as per Zamar. He added that 'it's a piece of the business in proficient games'.

Zamar is no more unusual to the Blackwater establishment, playing for the group in the PBA D-League before he chose to enter the draft. Taking his demonstration abroad, the 5-foot-11 playmaker found a home in Thailand with Mono Vampire, helping the squad achieve the 2018 ASEAN Basketball League Finals.

Zamar, there, set up himself as a deadly marksman, as well as a tried and true player in the grasp as he arrived at the midpoint of 16.1 pts on a 36% shooting from 3, 3.5 bounce back, and 2.6 pts in assist. His entry could simply be the start the Elite need to revive their crusade in the 2018 PBA Commissioner's Cup after the group substituted head mentor Leo Isaac for mentor Bong Ramos.

Blackwater tumbled to a 0-4 gap after by and by losing, this opportunity to GlobalPort, 117-106 on Wednesday. Zamar will join a youthful Blackwater backcourt which as of now includes Mike DiGregorio, Mark Cruz, Nard Pinto, Roi Sumang, and Emil Palma, together with veteran Mike Cortez. Zamar said that he's very propelled suiting up for the Elite.
Share to: