Lighthouses being built by Philippines in Spratly Islands

local, news 6:47 AM
A+ A-
Print Email
On Wednesday, an authority said that the Philippine government is building 5 beacons in South China Sea highlights involved by the Philippines to guarantee the wellbeing of traveling ships and to enhance the living states of Filipinos in the territory.

This 5 lighthouses may represent the freedom to the said claimed Island. 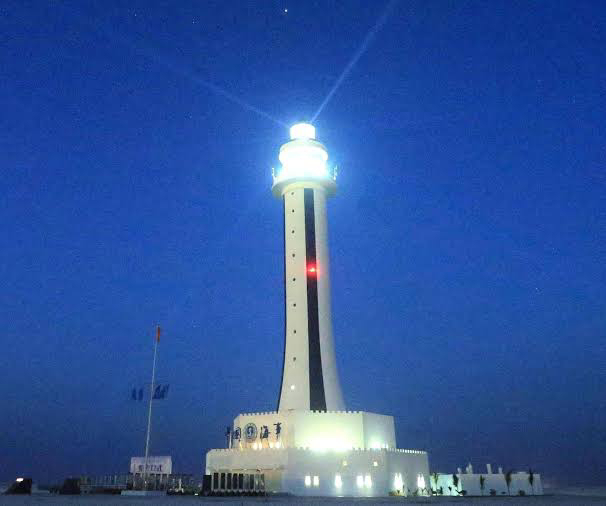 Hermogenes Esperon Jr, National Security Adviser, said that these lighthouses are being built in Pag-asa, Kota, Parola, Patag, and Likas, islets that are a piece of the Spratly Islands. Esperon said amid the Kapihan sa Manila Bay discussion in Manila that 'they are redesigning offices for the solace of our kin'.

He included that, 'lighthouses are presently being developed highlights held by the Philippines to guarantee security of route, along our duty under the United Nations Convention on the Law of the Sea (UNCLOS) to give navigational wellbeing to every single worldwide vessel traveling the West Philippine Sea'. Esperon said the development of beacons, which costs about ₱10 million, is a piece of the administration's push to update Philippine-asserted highlights in the West Philippine Sea.

The administration is additionally overhauling port and airstrip offices in Pag-asa island, the biggest of the nine highlights controlled by the Philippines in the Spratly Islands. The national security consultant said that 'this is essential for exchange, the conservation of the vocation of the fisherfolk, and the auspicious conveyance of fundamental necessities of the group in the district of Pag-asa. It is yet normal [to do updates] since we have an angling group there'.

Esperon said the update and repair of the runway on Pag-asa, which China calls Thitu island, would enable the administration to send supplies to troops positioned in the zone. China claims noteworthy rights over around 90% of the South China Sea including Spratly Islands while the Philippines, Vietnam, Malaysia, Brunei and Taiwan have covering claims.

While China has been forcefully assembling new structures, including military offices, in questioned regions, arranged enhancements in Philippine-held highlights were deferred to maintain a strategic distance from pressures. Prior this month, think tank Asia Maritime Transparency Initiative revealed that the Philippines has begun the repairs on Pag-asa island, which is occupied by around 100 Filipinos.