entertainment 8:44 AM
A+ A-
Print Email
Manila Luzon, a name who became famous in American Drag. It's use by a Filipino-American drag queen Karl Philip Michael Westerberg who competed on RuPaul's Drag Race 3rd season where she was placed 2nd to one of her friends in the competition, Raja.

She actually won many challenges during the season. At once, she became part of the bottom 2 in where she needed to lip sync for her life in competition with Delta Work --- singing Donna Summer's 'MacArthur's Park' (of course she won it as she placed 2nd this season). 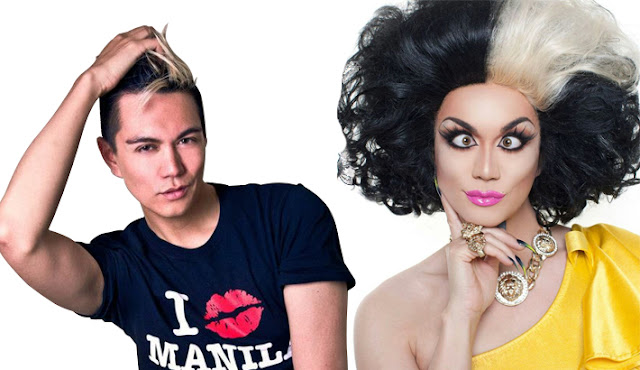 Manila also acted Imelda Marcos --- the famous first lady of the Republic of the Philippines, as one of her spoof character in one of RuPaul's Drag Race episode (snatch game).

After placing 2nd in the talent competition, she became known to public. She also visited the show as guest and became part of eliminated queen's music video --- the Blair St. Clair, of RuPaul's Drag Race season 10, music video.

Before that appearance, she as well went back to compete on the first ever RuPaul's Drag Race All Stars, where she came paired with Latrice Royale. Making their team a Latrila.

Their team won on the first week, but then came bottom the second week, and sadly eliminated the third week. But what a great achievement for an amazing drag queen.

Manila has been known ever since. She became part of tours throughout US, and even Canada. She is also active in AIDS Awareness & Activism.

Her dress was auctioned by Logo (TV Network) for World AIDS day, after herself and her co-contestants on RuPaul's Drag Race season 3 appeared in a Gilead Sciences advertisement.

Manila was also the first drag queen contestant to be immortalized as a doll. Her pineapple dress which was called porcupine by her friend & co-contestant Carmen Carrera became famous, and was used as her doll's dress. 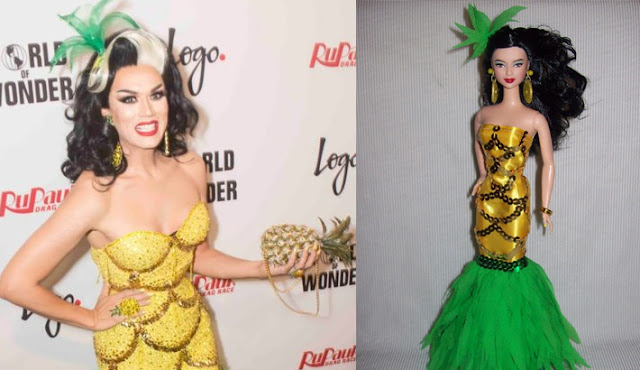 She is a native of Minnesota, and now currently living in Los Angeles. Her father is an American of Swedish and German ancestry, and her mom was born and raised in Manila, Philippines.

Late Sahara Davenport, a drag queen contestant of RuPaul's Drag Race season 2, was her boyfriend until Sahara kicked off the bucket.

On the 24th of December 2017, Manila got married to Michael Alvarez also known as Mic J Rez.

Truly, Manila has been bringing the Philippines' capital city all around the world. Surely, Filipinos are so proud of her.
Share to: