It's Showtime's madlang people's votes made a storm around social media

entertainment 7:59 PM
A+ A-
Print Email
Many netizens criticize the basis of picking a winner to advance to Finale on It's Showtime's Tawag ng Tanghalan. This is because the 2nd round of Ultimate Resbak would determine a contender to sit on the seat of power via 50% of the text votes and 50% from the judges scores. 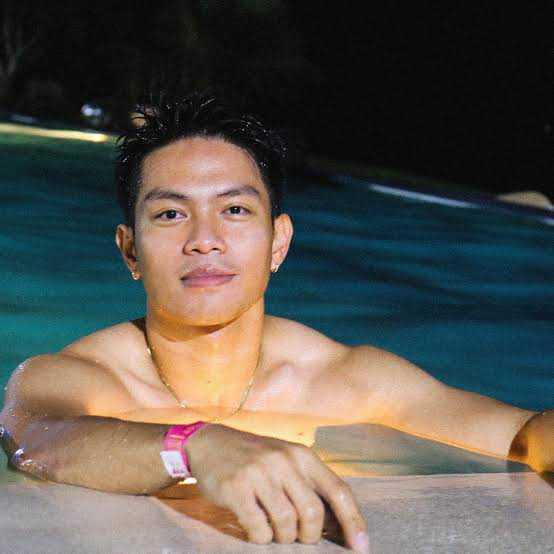 It simply means that whatever the judges score, it would not affect the fact that a contender with higher fan base could really take the win, unless the judges would separate each contenders' scores from 25% or higher.

Truly, the percentage of votes would really give huge impact in choosing a winner.

Some online netizens were not happy about having JM Bales remain as a winner, they said that his vocal ability does not match some of the contenders in the competition which is way more better than his, and only the votes from the people who are his fans are the one which let him proceed to another day. Some netizens does not believe on it since they know JM did his job ang give his all.

It was a huge storm online as it breaks the nation with their opinions.

In the end, Finale would based the winner thru online and text votes. This is the reality of choosing a winner that is marketable to people and not thru the his or her best vocal ability.

But we believe that there is still a chance to woo the votes of the people, a heartwarming performance that could touch hearts would really earn a contender respect and votes. Just like the 55-year-old finalist from Global version of Tawag Ng Tanghalan, Steven Paysu. He made it to the top after letting the people ride on his performances.
Share to: