entertainment 1:55 AM
A+ A-
Print Email
After the minor tagged as paparazzi by Ellen Adarna on Instagram went viral, the mom of the minor asked the actress to do a public apology. After the open letter of the mother got posted, Ellen Adarna's Instagram story contains no apology but pedicure story.

The mother of the minor consulted her legal counsel and was told to write and open letter since all the messages they sent to Adarna to make things up were just ignored. 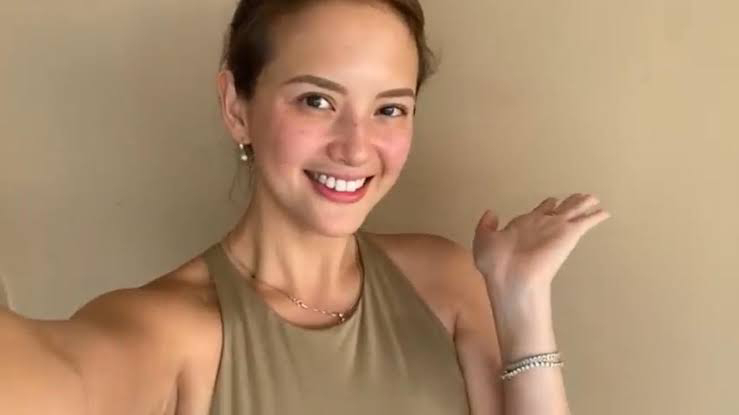 The mother said on the open letter that as much as no one should breach the privacy of Adarna, the actress doesn't have the whole rights to defame her daughter, as well.

After the open letter got viral, it might not a li'l bit reaching the actress yet, as her Instagram story only talks about how she cut her nails on her feet.

Adarna was firmed to her words when she said that the picture shows how the minor reacted to her shots, and she even asked the restaurant to send her a copy of the CCTV footage.

The minor by that time was having her phone taking a video of her food in a famous restaurant with her friend, and on that video Adarna was caught taking a video or pictures to both of the minors.

Some netizens say that the young girl might took some pictures or videos of the celebrities before taking a video of her food since Adarna was already taking a video or a photo as well on her side.

On the other hand, some netizens are protecting the young girl that the girl seems like would not be a fan of local celebrities and her rich looks might only fandoming international stars like Zayn Malik. Others as well said that Adarna should know her place, she is a celebrity and privacy is simply cannot be asked right away.

We are still hoping that Adarna would reach out to the family who contacted her, and have this controversial issue ended.
Share to: