Cesar Montano leaves as Chief of Tourism Board

local, news 8:51 PM
A+ A-
Print Email
Cesar Montano as Tourism Promotions Board (TPB) chief leaves, affirmed Tourism Secretary Bernadette Romulo Puyat on Monday, the 21st of May. He is at the focal point of a contention including the asserted abuse of assets and blunder of the board. 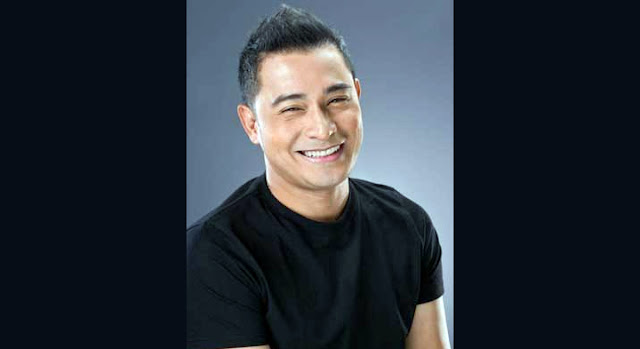 He said the undertaking was supported by then-Tourism Secretary Wanda Teo. With respect to extend, Puyat said on Monday that 'she might want to consider this issue shut --- from her dynamic contribution --- yet assume that COA (Commission on Audit) will get to the base of this scene'.

For the "Buhay Carinderia" venture, the TPB had issued checks adding up to ₱80 million, including esteem included assessment, in under a month.

The sum is 90% of the aggregate sponsorship bargain, yet with Mary Lindbert conveying just 15% of the aggregate venture yields. Montano likewise procured a P1 specialist who 'basically runs' the TPB, meddles in the endorsement of organization subsidized arrangements, and offers requests to workers.

Back in March 2017, TPB representatives likewise recorded a protest against Montano for purportedly 'blundering' the board.

They blamed him for abusing assets and affirming contracts for occasions where he himself performed. As per Montano according to Philstar, Legaspi is good to bring the ₱80 million back [to where it came from].
Share to: