entertainment 4:27 AM
A+ A-
Print Email
The country's bae Alden Richards will face another challenge as he will be leading a GMA TV series titled "Victor Magtanggol". There is no clarification if this would be aired  battling the undefeated ABS-CBN's series "Ang Probinsyano".

As per 24 Oras News, we will see a different Alden in this series. 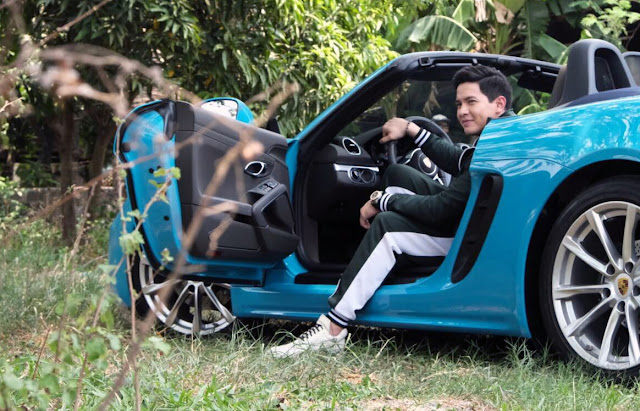 "Victor Magtanggol is a simple person that was given an extraordinary mission in life that will measure everything in his life: trials with family, siblings, friends, all."

There is no hesitation for Alden to accept this project as this offer has been his long-time wanted project, and this is his first time to play the role.

He became more excited with the program because the story that the creative team assembles has surpassed his expectation. Alden said in an interview that 'he was joyful and was excited because the heart of the character was felt by him immediately --- after reading the first week of the script'.

Alden is also focus and very involved with how the story will run, that is why he collaborated with the creative team of the program as well. As per him, he wanted not just to make the audience hooked but to have something to learn from in the TV series.

"The message that this project will deliver to the viewers should be timely, will give something inspirational and called like to be aspirational". Alden added that he is sure that Kapuso viewers will relate [themselves] to Victor Magtanggol whose story of his life is full of drama, action, and adventure that will mirror the life of every Filipino. "When the Victor Magtanggol was given and was described, there is a strong connection to the Filipinos. So like those Filipinos who have principles, that one [Filipino] whom given a task would have affirmation. It is likely that Kapuso would see themselves if they will be watching Victor Magtanggol".
Share to: