local, news 4:42 AM
A+ A-
Print Email
In order to maximize the campaign to provide passport and other consular services in some rural areas and far places of the country, Department of Foreign Affairs (DFA) will release four additional vans for their 'Passport on Wheel' program.

The vans will be deployed in the far place from the center and municipalities and it has a capacity to process an amount of 4,000 passports a day, based on Philstar report. 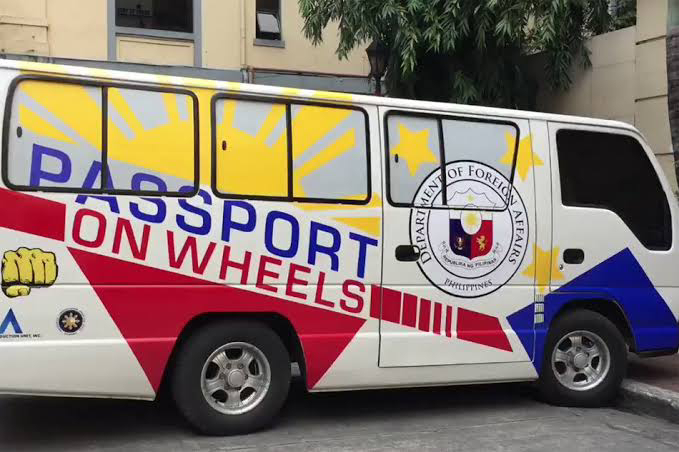 DFA Secretary Alan Peter Cayetano said that the agency is doing their best to make the passport service accessible to Filipinos.

Secretary Cayetano received the four vans from the Apo Production Unit, Inc. on the 4th of May and are ready to deply each on the 18th of May, after the checking of equipment and worker's practices will be done.

The DFA has 8 vans for the 'Passport on Wheel' campaign, these are designed to provide a continuous service to an unstoppable growth in demand of passport application.

The vans under the DFA's campaign has serviced a total of 94,422 applicants from January to the 30th of April this year.

It is great that the government are moving forward in giving service to Filipinos. Passport are important since it will serve as a valid ID. This will also help us in the future in case of travel plans abroad.

Citizens are hoping that this would really maximize the campaign, and hopefully in the future will add more vehicles to service the whole nation from Luzon to Visayas, and up to Mindanao.
Share to: