24 days without unloading incident with MRT

local, news 8:43 AM
A+ A-
Print Email
This has been the longest no unloading occurence in MRT-3 within 7 years. 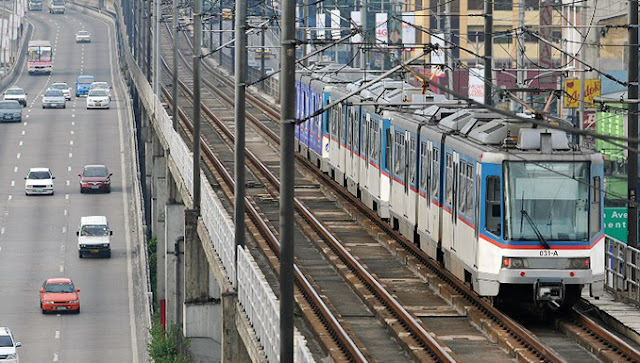 Most of the people if heard MRT, it will be delayed, unloading people, risky ride. But not as of the moment, it's almost a month to see no issue with MRT.

MRT-3 has served 325,066 passengers this Thursday as per DOTr --- according to ABS-CBN. With an average of 15 trains running during peak hours and off-peak hours.

This coming June 2018, it is expected to have the MRT rehabilitation with the help of Japan International Cooperation Agency (JICA) be signed. Base on JICA's inspection, the rehab for the MRT may take for almost three months.

It is believe that the project is worth ₱16.9 billion and Japan has a lending offer to the country, said DOTr.

MRT has been helpful to people in Luzon as this would travel in lengthy destinations for a short time if travel works flawlessly.

The government is making an improvement to make the ride more convenient and stable (when it comes to run-travel concern).

There is also a speculation online that the MRT is improving mainly in giving good space to passengers which they compared the crowded ride from the past to the new ride they're having with MRT nowadays. Though it is unsure, we do hope that this speculation is true.
Share to: