To watch Movie but No Budget for Popcorn? No problem, Shoe Box is the answer

viral 5:12 PM
A+ A-
Print Email
Everybody wants to watch movies on a big screen, and in sound-surrounded area. In this setup, movie watching would be better and interesting.

Well, a movie-goer made a history in movie watching; history that we can call budget history.

He purchased a movie ticket to watch a movie  he would like to see in a Cinema. While he is on the process of getting his ticket, he has a branded Eco bag with a shoe box inside. People would really see it as nothing but a new pair of shoes. 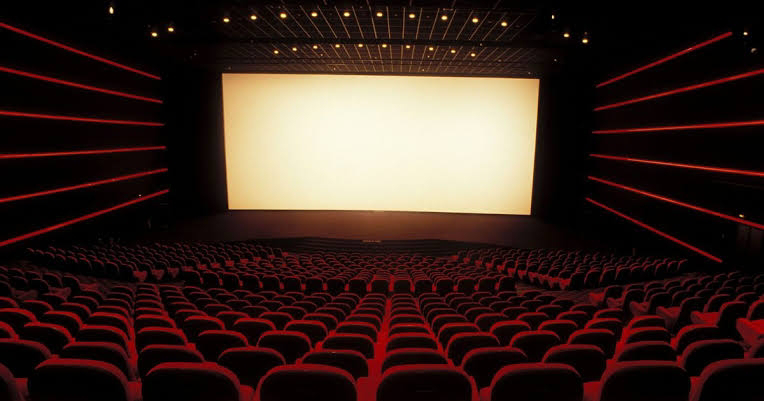 If you will meet him and you care about him, you will, indeed, assume that this guy purchased a pair of shoes.

And if you think that way, well, you are just being tricked. He did not purchase anything except for a movie ticket, and his favorite low-cost snacks.

He put inside his shoe box a different kind of Filipino snacks securely and covered with an Eco bag.

That move is such an adventurous escape from purchasing expensive snacks.

Filipinos are really smart in finding a way to be in class despite of spending less, and able to save an amount from those expensive items --- in this situation, the movie snacks.

This guy has posted his tactic on social media platform which got a great attention and response from netizens. People would like to try it, and even called him genius for the ability of thinking an option before watching a movie.

This incident happened on the time of Avengers: Infinity War movie being shown. He then named himself as Food Ninja, and it is really true because even a single security guard was not able to catch him bringing alternative snacks in the Big Screen seats.

Some cinemas are not strict with people bringing food inside the movie room since most movie watchers purchased snacks in the mall's grocery store. The only idea would be either the food is purchase outside the mall or it should be a valid snack such as popcorn, for you to get inside the movie room with your favorite low-cost snacks.

Whatever it is, if this is not allowed, then since it has been disclosed to public, security guards might start to check shoe boxes, and that might sound a 'lil awful.
Share to: