The Zumba Mommy who dances her way to spotlight

viral 11:42 PM
A+ A-
Print Email
It was a retro-zumba competition, and all participants were dancing the classic beats of Maricel Soriano, Vilma Santos, and more. When the song started to play, a not so old woman wearing in sparkling red dress came in front of the camera owned by someone and dances her way to impress the judges.

Her name is Vilma, 54 years old. Yes Vilma, she has the same name of the singer-actress & now also a politician we called the Star For All Seasons, Vilma Santos. 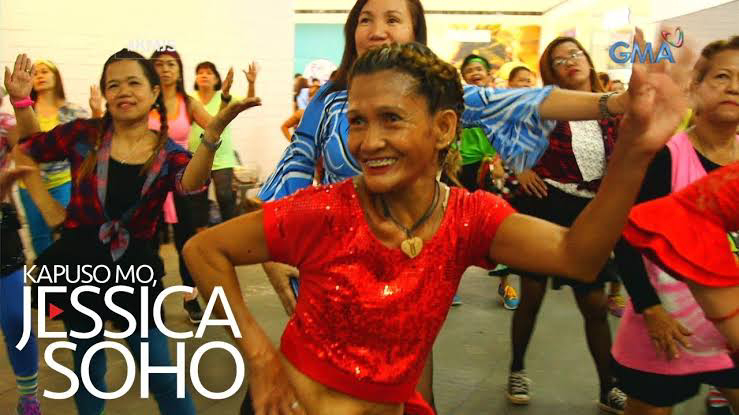 Her mom wanted her to be named Vilma, even when her mom was still conceiving her. Vilma (54), herself, likes it since she is a Vilmanian as well.

Vilma then decided to dance, especially zumba, for fun and of course for the prize. She did her best in every competition to take home the prize for her family.

Some clothes she wears are made from curtain. She had it sewed for dance purposes. 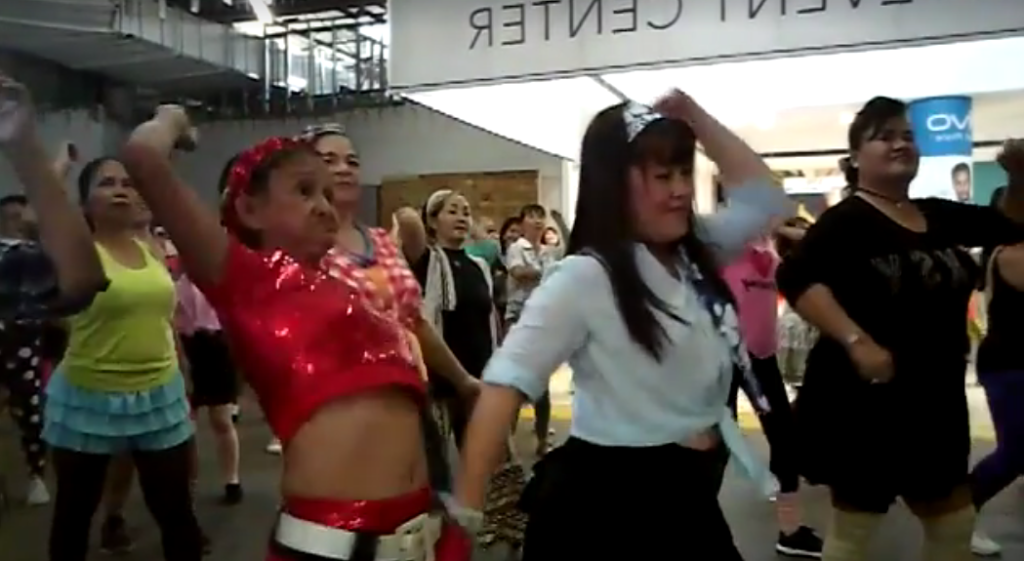 What she usually do with the money she won is purchase vegetables and sell it around her neighborhood and even some places outside the neighborhood just to have all of her products sold. She is a mother without a husband anymore. Her husband kicked off the bucket and all she needs to do is to keep her children with her no matter what happens.

It's painful to her that her husband needs to go so soon, that is why she also dances to enjoy and forget about the drama in life.

In spite of her age, she dances well and won prizes. The video where she danced zumba in red and became viral online was a win for her. She won that time.

Her name was called and she was able to receive a thousand peso as a prize for being the Dancing Queen of that retro-zumba competition.

Our mother will do anything in life just to feed us, give us our needs, and in whole support us.

She even mentioned that she is willing to help her children, just like when her youngest called her and needed some money. She never refuse to give if she has some amount of peso.

She is a superwoman, able to manage fun by dancing Zumba, sell vegetables, and more --- just to survive and help her loved ones. Epic love!
Share to: