entertainment 8:46 PM
A+ A-
Print Email
Pilipinas Got Talent season 6 has finished its season and a winner was named.

The Finale of PGT was held in Bren Z. Guiao Sports Complex and Convention Center, having 2 nights from the 28th of April for the performance night to the half of the performances plus the result night on the 29th of April.

Every contestant has something to show to the audience which most people can't decide to whom their votes will be given right away. 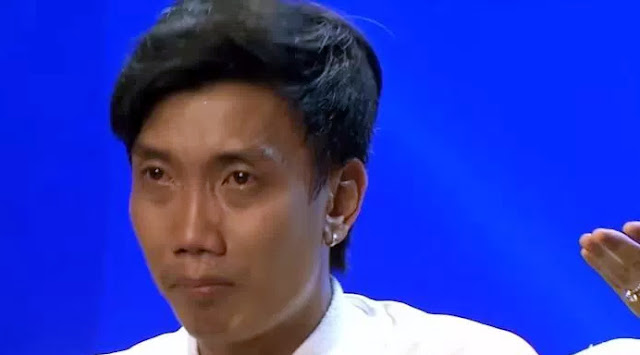 Joven Olvido, the comic guy, is one of the most trending contestants in PGT this year yet was not able to give an outstanding performance to the judges. Will his funny skit gave a nation voters a thumbs up?

Vice Ganda's golden buzzer, Kristel de Catalina, gave everyone a jaw-dropping performance after her spinning gracefully act on that night. The judges loved it and people were cheering for the amazing effect of her unique talent.

The great dance on the tall electrical posts of CEBECO II Blue Knights gave an exciting vibe as the post is a bit shaking while they stamped their feet on it.

The billiard tricks of Jonacris Bandillo has went off on the first trick being performed yet, the rest went on successfully. The judges had appreciated it as one mistake should not cover the great numbers of successful tricks.

The dance of Nocturnal Dance Company gave chills to the judges as the influence from the foreign countries did not cover the influence they got from their own blood, Filipinos.

Xtreme Dancers did not really gave an amazing impact to the few judges, to mention Vice Ganda did not see greatest from it since the show landed on the time of its finale, and outstanding performances were expected during this epic time. "It's not your best tonight but it does not make you a less of a performer", Vice added as a comment to the group.

Bardilleranz, the guys who do exhibition on pull-up bars made Robin stood up on his seat, and left the other 2 judges shocked. Their performance is great for a finale.

Orville Tonido, a lip sync act, was able to lip sync a Roselle Nava song "Dahil Mahal na Mahal Kita" --- Because I Love You So Much. The song portrayed luxurious items as mahal has another meaning, not just love, but as well expensive. Judge Angel Locsin was not really that impressed about the act, and even said that the act was not worth the prize, ₱2 million. Yet other judges supported Orville in any way he does. 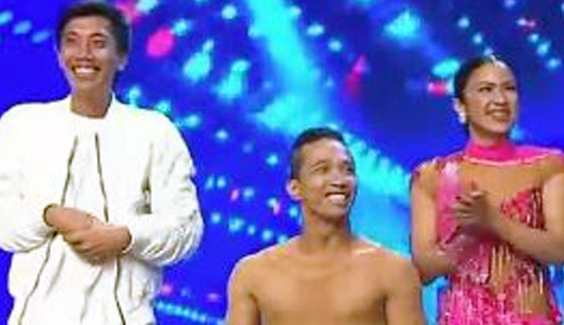 DWC Aeon Flex, provided a glamorous art of flexing which everyone appreciates.

After the performances of the contestants, collecting of votes has started. After a few commercials, the PGT went back to close the vote.

It was filled with thrill as they have announced the top 3 of the season.

As time went by, the places were named and the one left with so much joy is the winner of the season, Kristel de Catalina, garnering 99.67% of votes plus judges score. 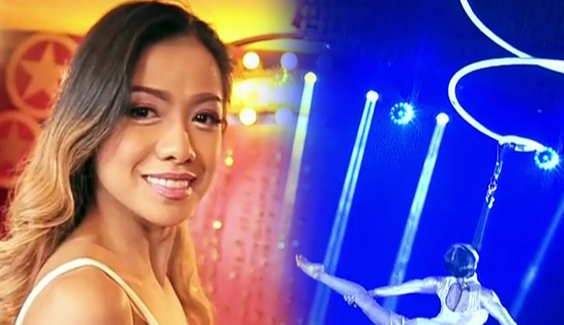 The competition is filled with great acts and picking a choice would be hard. Everyone is agreeing with the result as Vice Ganda's golden buzzer really gave a breathtaking performance, something a world would be amazed of.

The night ended with a smash of absolute wow ratings.

PGT will be replaced by another reality show, Your Face Sounds Familiar Kids hosted by Billy Crawford, who is as well a PGT host.
Share to: