entertainment 9:14 PM
A+ A-
Print Email
Pilipinas Got Talent (PGT) winners of their 5th week will join the Finals this coming 28th of April.

On April 21st, some of the acts performed for their entry to the Finale. The first half performers were the Dancing Fire Warriors, Rico the Magician, Antonio Bathan Jr., and the Angel Fire New Gen. 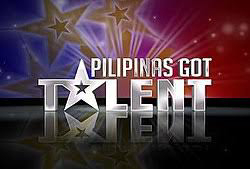 Dancing Fire Warriors gave their breathtaking performance blowing fire and dancing with fire. It was splendid.

Rico the magician was hoped by some judges to step-up a bit, the magic was okay. The huge snake in the last trick gave a wow factor.

Antonio Bathan Jr., the new generation's bet for poetry. He gave a story full of connection on every situation the stage has.

The 2nd half of the show was on the 22nd of April, Sunday, and the contestants to perform were Jonacris Bandillo, and CEBECO II Blue Knights.

Jonacris gave 6 different billiard tricks but fail on his 5th trick. His reason of failing the trick was due to the paper bag, which part of the trick, was not position properly. Although he failed the 5th trick, he did great which is 5 well done out of 6 tricks.

CEBECO II Blue Knights danced their heart out on the top of electric posts. Yes, they worn a safety gear but of course we would like to see their performance and not to fall without any safety gear. They gave a great performance and the judges enjoyed it.

After everyone performed, voting was opened.

A few performances from guest performers came in where everyone enjoyed it then after few minutes had passed, the result was counted after the closing of votes.

Toni had the result of the votes in her hand, and the highest garner of votes was named and that is the billiard tricks specialist, Jonacris.

It made Antonio and CEBECO left to win the judges votes.

After the commercial break, Toni asked the judges to vote. 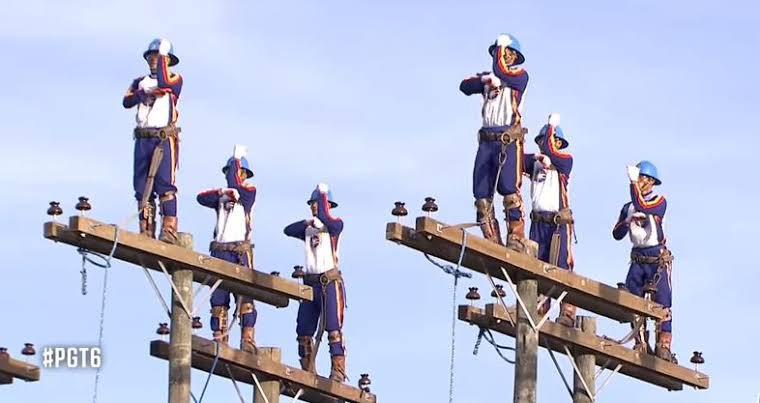 Vice Ganda, one of the judges, voted CEBECO to advance in the Finals. We got one vote for CEBECO that time. Toni asked judge Angel Locsin and Angel voted for CEBECO as well which made CEBECO II Blue Knights advanced to the Final Showdown.

Judge Robin Padilla was also asked by Toni to finish the voting and it was unanimous, CEBECO won the judges votes.

Jonacris and CEBECO will be joining the Finals this coming 28th of April. They will be competing with the finalists who advanced earlier than them.

Who do you think will win the season 6? Well, it's up to us, so get ready to vote.
Share to: