Manny Pacquiao to establish a First-class hospital in Gensan

Manny was born poor, but he will not grow old poor as he worked hard and is still working hard to grow is wealth. As a poor guy before, Manny did not receive a first-class health care during his younger years, but now he wanted the people from his place not to experience the sufferings that he had faced before. 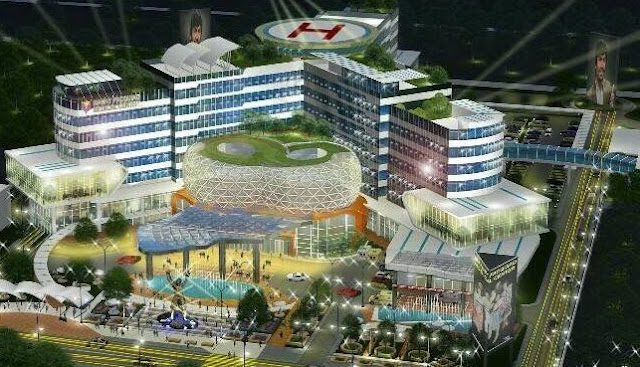 The legendary Filipino boxer wanted to add another achievement in his life by building a world-class medical facility in General Santos City, to provide a top-class health care to its people.

Humprey Jamila Martinez showed on a Facebook post the model of the first-class hospital to be built which planeed to be named after Manny Pacquiao himself.

The design shows helicopters can land on the top of building.

The video stated that Senator Pacquiao whose heart goes out to the improvised decides to take on his moral responsibility towards his fellowmen and in the end, give back the glory to God by putting the Manny Pacquiao Medical Center in order to alleviate the imminent problem that healthcare service delivery poses.

The cost of the project is not yet known, but reports said that Pacquiao would use his own money to fund the hospital. 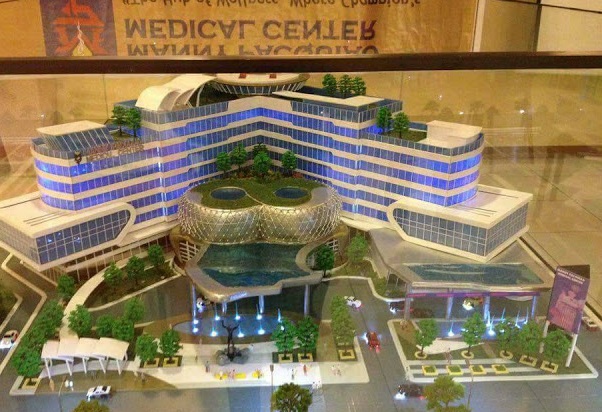 JDRC Construction and Supplies and Salac Greenworld Architects were tasked to build the hospital.

It's a good thing for somebody to give back to his supporters after achieving so much goals and receiving many blessings. We just hope that the bill will not hurt the pocket of the needy, and the future workers would view people equally, so everyone will be assisted well --- no matter what the people's status in the community is.
Share to: