local, news 9:03 AM
A+ A-
Print Email
Patricia Fox, an Australian nun who was detained in Immigration Bureau for almost 24 hours, needs to leave the Philippines within 30 days. This is after the BI (Bureau of Immigration) forfeited her missionary visa.

Jaime Morente, a BI commissioner, said on Wednesday that the organization's leading group of officials relinquished Fox missionary visa on Monday after she was found to have occupied with exercises that are not permitted under the terms and states of her visa. 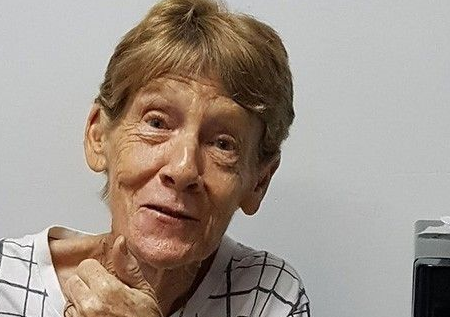 The board has issued a one-page arrange guiding the 7 years old nun to leave the country, Philippines, inside 30 days from receipt of the request.

Nonetheless, the BI cleared up that the Australian nun may present come back to the nation however simplu subsequent to applying for a visitor visa.

BI indicated that since she presently can't seem to present her counter-testimony on the cancellation of her missionary visa, an expelling body of evidence against Fox is as yet pending.

Fox has been in the country for 30 years. She said that what she does is to help workers, farmers, and students, in the country, to fight for their rights.

It was a "reality discovering" mission toward the southern island of Mindanao, which is still under military law, that pointed out Sister Pat.

President Duterte by and by requested her to be examined for "unlawful political exercises", and went ahead to openly decry her in a broadcast address.

Fox revealed to ABC TV that they requested an examination for disorderly conduct. She was chuckling saying that she has a disorderly room, yet she doesn't think about disorderly conduct. As per her, it's a piece of her main goal as a Catholic sister to remain close to those whose human rights have been disregarded.

She had participated in group rallying for the freeing of political detainees and encouraging Philippine experts to regard human rights. 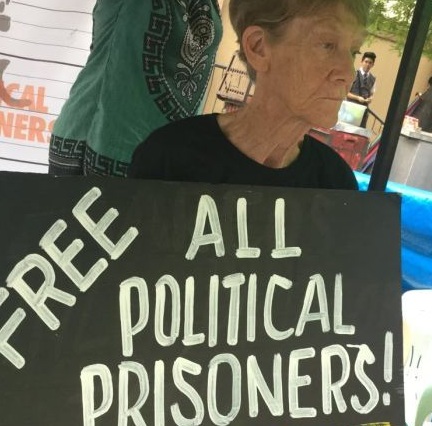 Evidence about Fox in doing illegal activity for foreigners in the country | Image from Twitter: @pamalakaya Pilipinas

Movement and insight officers gave her confirmation of her nuisance as photos taken of her gathering with wronged ranchers and detainees amid the visit to Mindanao.

"I'll be extremely miserable," she conceded if she will be deported.

Fox added that she doesn't want to leave the Philippines.
Share to: