No more KZ Tandingan on Singer 2018 but there is a wildcard to Finals?

On Singer 2018 last March 16 which wildcard is not yet mentioned, KZ Tandingan sung "Royals" by Lorde with a twist that even Jessie J was amazed by her performance.

KZ, from Philippines, gave her swag once again to the audience but no one could ever predict the audience taste when it comes to music song choices. Jessie J who sung classic, "My Heart Will Go On" which sung originally by the legend Celine Dion, captured the heart of the audience and got the first place that week.

Angela Chang, the host of the show yet also competes, is also in trouble that week, but she went up to the third spot of the ranking which she sung a famous Chinese song to the crowd. Probably the best option to present to the audience is to sing a popular song. Popular songs may be the basis right now because all of them are giving amazing performance.

KZ ranked 5th the last episode which put her in trouble, if the new challenger will be unsuccessful to place higher than 6th, 7th, and 8th, probably KZ will still be competing.

The process may not be that clever, as Jessie J was sick, she did not perform the last time and placed 8th, but the 6th and 7th spots are still clear to be an elimination even Jessie J is absent, that would make it fair.

On February 23rd episode, Angela, Wang Feng, and James Li placed as the bottom 3 that week. The following week, March 9th episode, Jessie J was absent due to sickness, and the show considered that week has no elimination which made Angela and James Li, who placed again on that week as part of the bottom 3, safe. March 9th episode should still have the elimination despite the absenteeism of Jessie J to make the show fair and square. The only reason that elimination will not be present, if a contender withdraws. 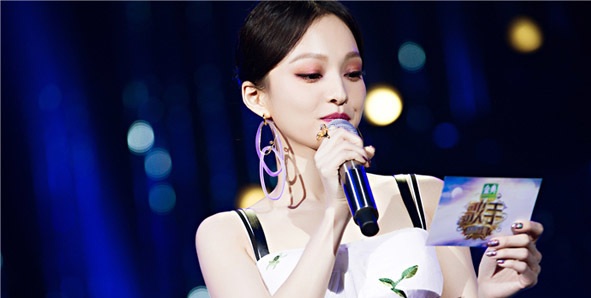 The good news that is running around the corner of gossips, there will be a wildcard. A wildcard that may bring the eliminated contestant back straight to the Finals.

What do you think about it? Tell us about your opinion on the elimination procedure below.