international 6:44 AM
A+ A-
Print Email
It was an amazing night full of surprises and fun especially when two of NBC Today's hosts auditioned for the Voice this year.

Kathie Lee and Hoda Kotb, did their shot on getting a coach and experience the whole thing as part of their new show's segment.

They performed Carole King's hit, "You've Got A Friend" and afterwards named themselves as Winos -- duo. 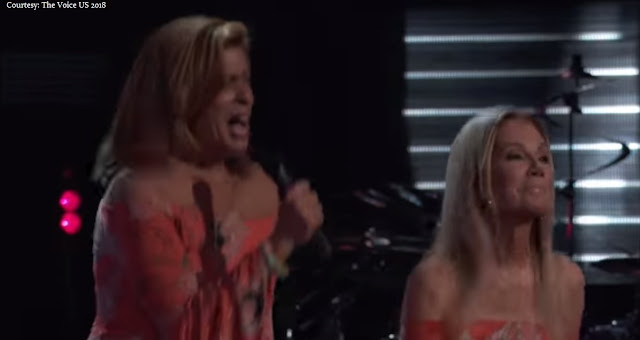 Hoda said that she hoped that during Kathie Lee's opening, the judges would turn or else it's a game over.

Kathie Lee can sing as most of us know. Hoda on the other hand said that she will just stamp her feet and say, "oooh!", "aaah!", "yeah!".

As they're on the backstage, they are joined by their friends, celebrities Kris Jenner and Curtis Stone, rooting for their journey on passing the audition and not going home without a coach.

Time has passed and their time to perform is on. Kathie started the song until coaches felt something weird when Hoda started to sing her parts. This made Kelly Clarkson intrigued and pushed the button first, followed by Alicia Keys.

The audition was unexpected. Kelly was surprised by the two hosts which made the other coaches to turn their seat around.

Blake Shelton after they performed said that Hoda was saved by Kathie Lee.

Alicia also added that she felt something special with the both of them so she decided to press her button. 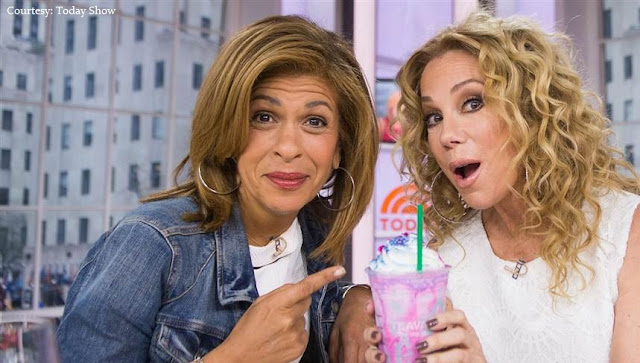 Adam asked them to pick a coach.

Kelly said that they might pick Blake cause Hoda is closed to Blake.

The two hosts talked and decided to pick Kelly Clarkson for the reason of able to turn around first.

Kelly was so happy and even given both anchors her team's giveaway, Clarkson's jersey.

It was an amazing moment. A funny scene which I think you need to watch this day: HERE
Share to: