local 3:29 PM
A+ A-
Print Email
President Duterte visited the wake of Pinay maid, slain in Kuwait, in Ilo-ilo last February 22. The president himself can't hold his tears back while looking on the casket of the woman who was placed in the freezer after being abused to death abroad. 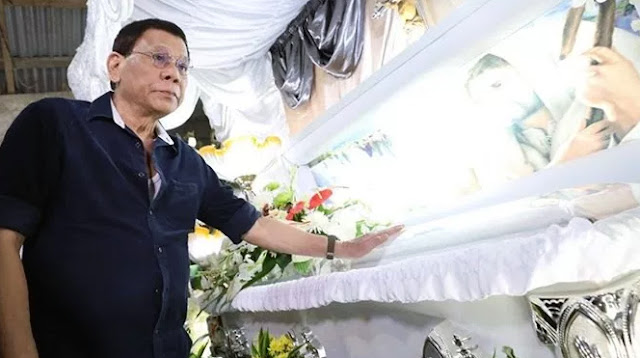 Duterte then banned the deployment of Filipino workers in Kuwait. This could be also for the Kuwait government to take the "abuse" as a serious issue, especially for non-citizen of the foreign country. 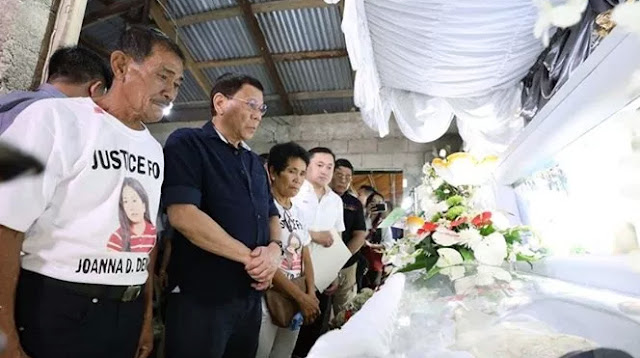 The president is working hard for everybody, that no Filipinos at all will step another Filipino nor a foreigner will abuse any Filipino. - Elinkterest
Share to: