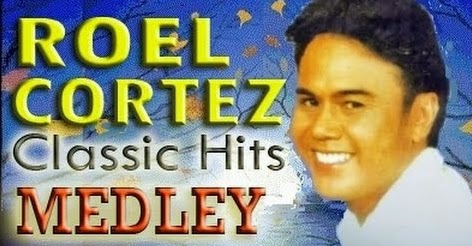 Another music icon in the Philippines has kicked the bucket last Wednesday at 9:30 PM according to PEP.

He is the singer behind the song, "Napakasakit Kuya Eddie", and own version of "Baleleng", it's Roel Cortez.

With Roel's fame, he was able to help his wife finished studying. His wife took Civil Engineering. His wife and himself started "CPC Builders", based in Marilao, Bulacan.

In 1992, Universal Records released an album with the three hit songs of Roel Cortez, and others. The songs in total is 16 compiled into 1 album.

The report said, his remain will be laid to rest this April 9. He was survived by his wife and eight children.
Share to: