viral 3:35 AM
A+ A-
Print Email
In Warr Acres, Oklahoma, a lady named Ashley Jiron saw something different in a dumpster where she put her trashes.

She found some containers with food emptied and it sank her heart to see that a person or some people might eaten the thrown away food. She thought that she must do something about it as soon as possible.

Jiron, the owner of P.B. Jams which is known for their peanut butter and jelly sandwich, took action after seeing what happened on the dumpster food containers.

She decided to post a note telling that person who took the thrown away food to get inside to her restaurant for a free meal which he or she deserves more.

Jiron, a mother of two, who strove harder like a lot of single parents, who also asked for state assistance food stamps, feels the emptiness of the person who took the thrown away food. 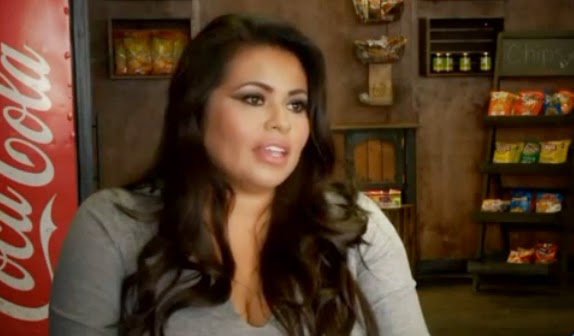 The person she wanted to get inside her restaurant did not show up yet but she is waiting patiently.

She doesn't even know if that person will still come inside after her post got viral online, might be because of pride that person might not come in, as she told in a report.

This time, she's so happy to know that there are lots of people supporting her kindly like receiving messages and thanking her for her simple action that she thought was just really normal.
Share to: