100-year old man begs on the street for orphanages

lifestyle 8:53 AM
A+ A-
Print Email
This 100-year old man, Dobri Dobrev, begs on the street not to feed his stomach but to support orphanages who cannot support their bills. 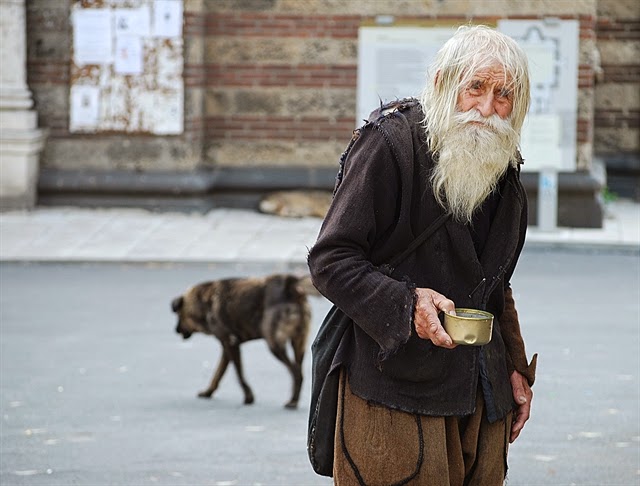 Dobrev is known as Dyabo Dobri (Grandpa Dobri) by people. He earns $100 a month from his pension to suit his daily needs but he never stop to ask a penny to every people to give to the orphanages. 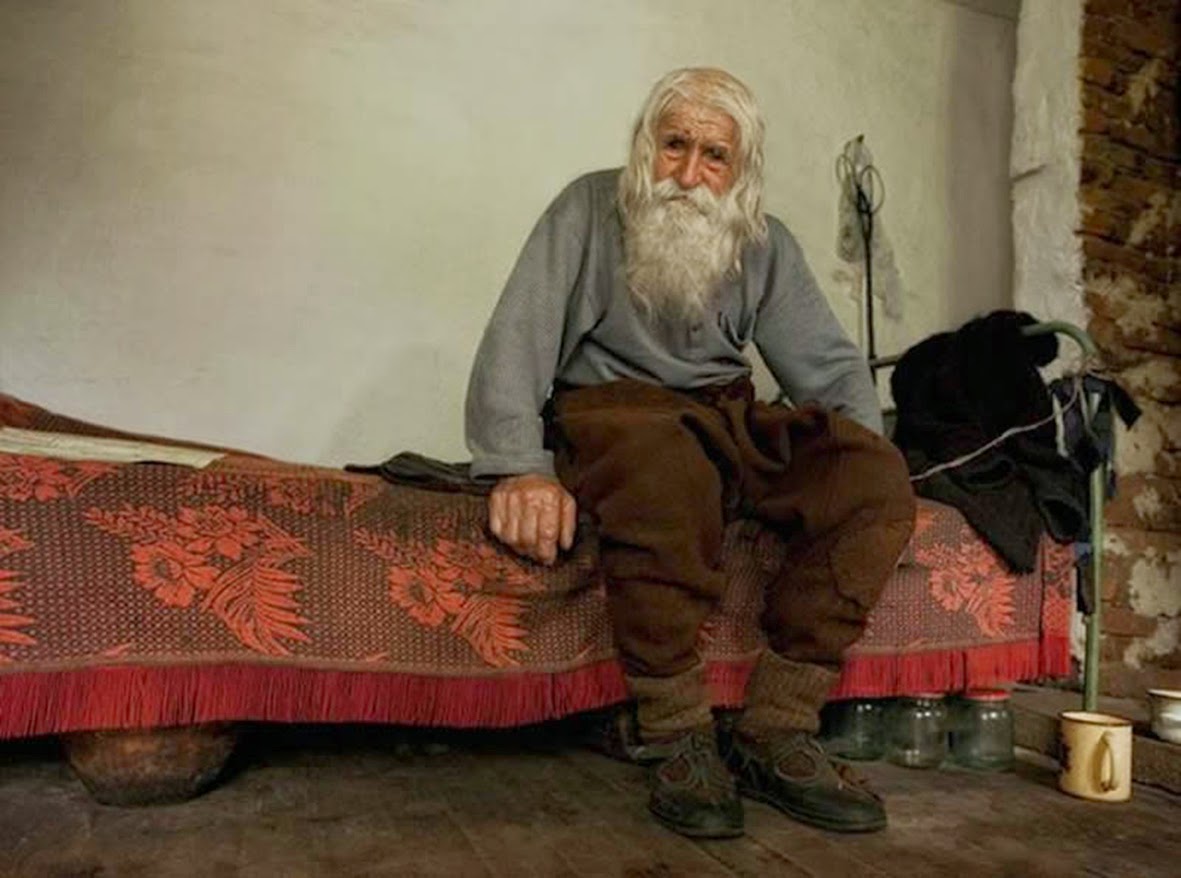 He did not keep any cents from what he earns in begging, all of those are sent to orphanages. 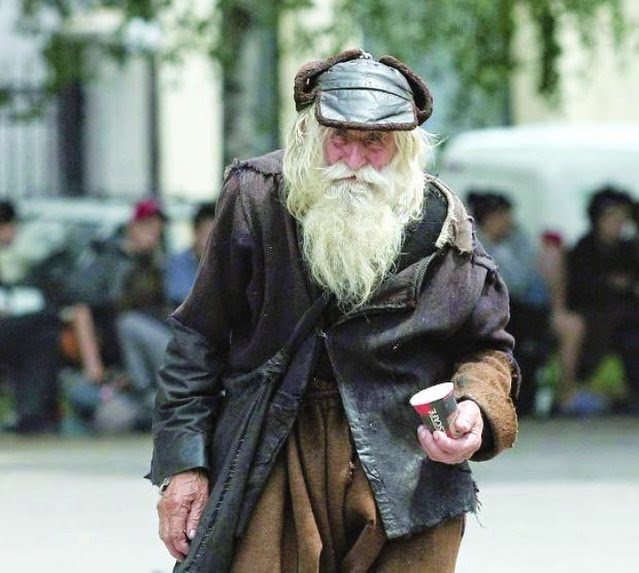 His estimated amount collected from begging is 40.000 Euro, and all of it are for orphanages. 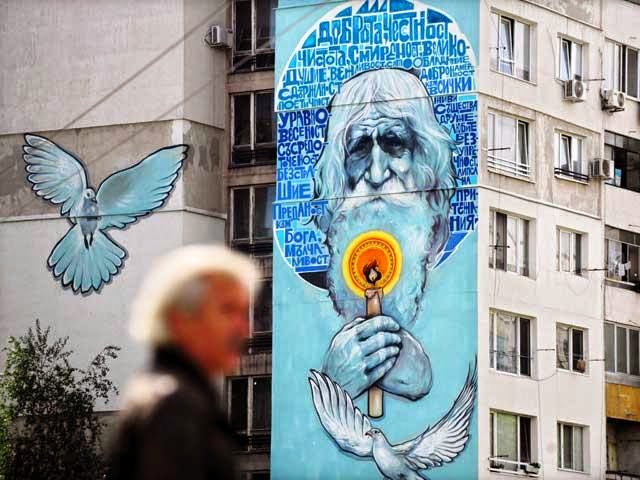 Some people call him the "Saint of Baylovo", his place of birth.

So if you need someone to call role model, he is the one.

Most of the people nowadays forgot to share their blessings. Many who went rich doesn't want to look back their past, just because they became high-end after their success.

They forgot to thank the Creator who made these things possible to them. That they were made and be able to succeed to help others. Extend the blessings they were given from up above.

Imagine this poor guy, who has nothing, he can live a wonderful life after using the money he has saved, but not, he did not use it for himself.

Instead he chose to spend it for the benefit of the orphan kids.

He may live and die as poor financially, he will always be rich in the eyes of the witnesses and the Creator.
Share to: