Zayn Malik on solo got a mixed impression 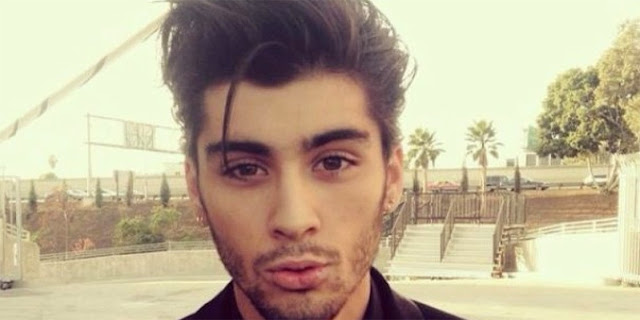 Less than a week after Zayn Malik left his group, One Direction, his first solo piece was revealed internationally.

Everyone was surprised from hearing awhile ago, that Malik wanted to live a simple life but then created a solo record.

Naughty Boy has also been into argumentation on Twitter with Louis Tomlinson, of One Direction. Tomlinson said "Grow up" to the producer (Naughty Boy).

Then the #SuspendNaughtyBoy became trending worldwide on Monday evening.

Malik's move gave a massive negativity to his career after over 50,000 followers unfollowed him on Twitter.

Yet one of the most reasons we thought why Malik left the band is Malik wanted to grow up since he is not a teen anymore that will bring you some cheesy yet lovable songs from One Direction.

It could be due to issues he had from tour, and Naughty Boy grabbed the opportunity to offer Malik a solo music act.

Malik new song, "Pillowtalk" earn great reviews although negative points were existing but that could be because of him leaving the 1D.
Share to: