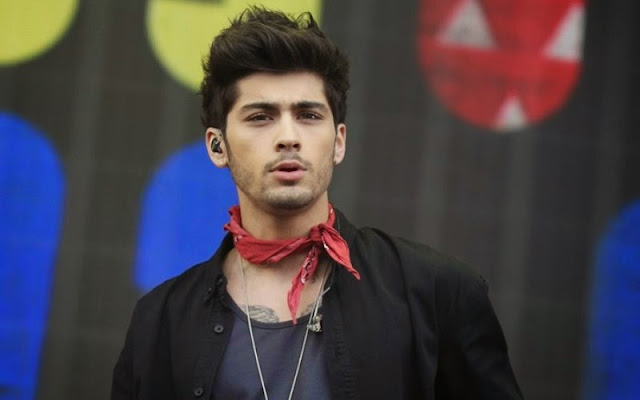 Sad news for Directioneers as one of the members of One Direction has ended his participants to the band.

Disbanded boy group has been happening before like Westlife, NSYNC, A1, and so on.

Well, in every generation the pain exists. Nobody likes to see a boy band member goes in a separate way. We love to have them together intact giving us life, fun, and color.

Yet that's how business goes. It is sad but we have to move on.

Zayn Malik, who left the tour to go home in UK, decided to depart himself from his brothers, Niall, Harry, Liam, and Louis.

One Direction is now composed of four members, making Malik as a former member of the famous pop boy band.

The One Direction Facebook Fan Page announced the confirmation of Malik's decision to leave the group.

Malik has been into issues and rumors all around the world. The last time is when the band went to Thailand where Malik put his arms around the bare tummy of a lady.

And another picture which they were together again (with the lady) stood together with their hands are allegedly connected.

Many of the supporters are showing their emotions on social media about Malik's departation.

See the 1D's Facebook Fan Page statement about it:

After five incredible years Zayn Malik has decided to leave OneDirection. Niall, Harry, Liam and Louis will continue as...
Posted by One Direction on Wednesday, March 25, 2015