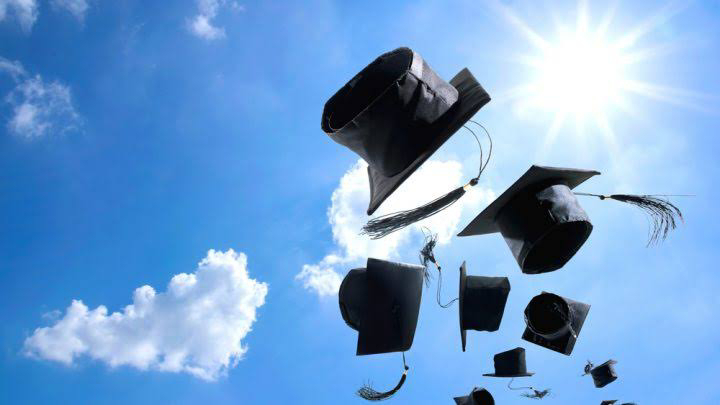 Pompeyo Requinta Sr. graduated Bachelor of Law at the age of 79 in University of Nueva Caceres, last week. He is already a certified public accountant yet he said that the course will help him with his profession.

Requinta Sr. is one of the 38 graduates of the university and became an inspiration to his colleagues. One of his classmates, Jessie Savilla, 58 years old, Requinta Sr. inspired him to work harder in studying despite of his memory capacity as an elder.

Requinta Sr., despite of another success, was sad to remember his wife as being a law graduate is a promise he made to his late wife.

Right now, he is preparing himself for the BAR Examination this coming November.

Age really doesn't matter, you can still be a winner at the age of 99. Everyone has a chance to bring home the bacon, to fulfill their dreams, and most of all to be happy.

Requinta Sr. is just a proof that everything is not too late, there's still time to achieve your goals. If it doesn't happen on your younger years, then that might be happening on your senior years.
Share to: